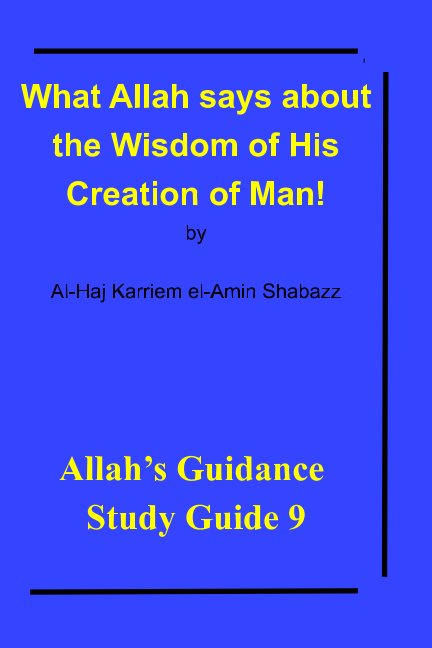 What Allah says about the Wisdom of His Creation of Man!

The stuff from which man has been created is nothing but a few dead substances, found in the earth. However, when they are combined a wonderful being, called man, has been raised up. Then, not only has just one man risen up, by mere ‘accident’, but in him has also been placed that wonderful procreative power by which millions, and billions of human beings are continuously coming, into being, bearing the same physical structure, capabilities, and possessing countless hereditary, and personal characteristics. Therefore, O man! Does your intellect agree, that this extremely wise creation has come into being by itself without the creative power of a Wise Creator? Can you say, being in your right senses, that making a wonderful design like the creation of man, bringing it into effect, giving it countless powers over the heavens and earth, and making them subservient to human life, could be the result of the thinking and design of many gods? Will you be in your right senses to think, that the God, Who has brought man into being from absolute nothingness, will not be able to raise the same man back to life after giving him death?"

Still struggling after all these years.